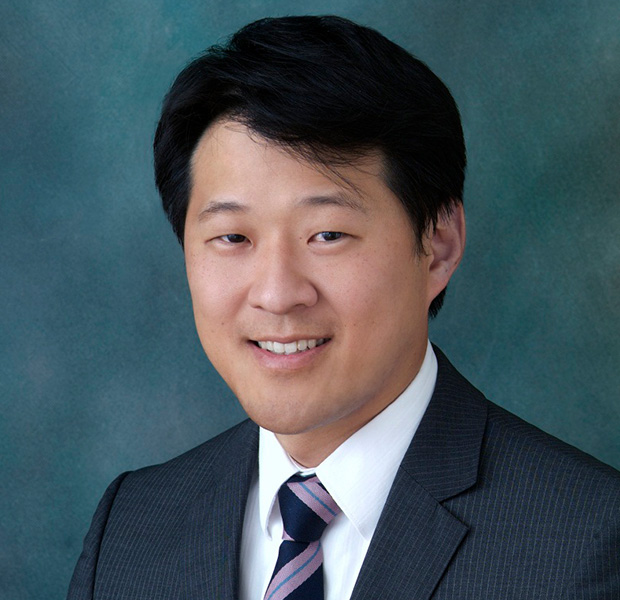 Robert Hsu is the founding attorney of Law Office of Robert C. Hsu and Lexint Law Group.  He is a dedicated and experienced civil and criminal trial lawyer in both state and federal courts.   He is a skilled investigator, negotiator and litigator that will take your case to the next level, finding the answers you need and achieving your ultimate goal.

Robert Hsu started his professional career as an insurance claim investigator with Coast National Insurance Company assigned to the liability investigation section.  He continued his work as an insurance company representative with Automobile Club of Southern California and, in combination, is responsible for the successful negotiation of thousands of injury claims from minor injuries to loss of extremities and fatalities.

Robert later joined Daewoo Motor of America representing the automobile manufacturer in negotiating product liability and consumer action claims in all 50 states and its state Attorney General’s office.  In that position Robert was instrumental in the negotiation of the company’s merger and acquisition by General Motor.   Robert then joined an industry leading private defense firm representing businesses and insurance companies in contract and liability disputes.

Robert’s rich background in civil trial experience inevitably led him to become a successful criminal defense attorney.  He began his criminal practice by defending corporate clients in white collar criminal matters such as embezzlement, investment fraud and state or federal licensing issues.   Robert’s dedication to winning client’s case is quickly recognized by his clients as well as other criminal defense attorneys.